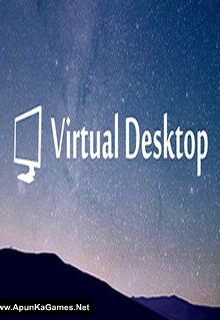 Virtual Desktop is an application for the Oculus Rift / Rift S, HTC Vive, Valve Index and Windows Mixed Reality headsets that lets you use your computer in VR. This app is NOT for the Oculus Quest. You can browse the web, watch movies, Netflix or even play games on a giant virtual screen. For the most part it is great, especially when trying to focus on a project because you can block out almost every distraction. The controls are a little disorienting but I know this is something I can change when I stop being lazy about it. So far, the only thing I can’t do is watch the Netflix app with it, but I know this is because Netflix’s screen capture policies and not Virtual Desktop itself.

One thing I would really like to see would be a virtual “second screen” where you aren’t limited to just what is hooked up. I would also like the ability to set the background as what the cameras see for those times when my hands get mixed up on the keyboard because my nerve damage make finding home row difficult. The ability to turn off motion controls would be nice too, sometimes when adjusting my position the speed of the movement causes the virtual desktop to lag around as it seems to prioritize background movement over the actual desktop, it can be a little much even for someone not prone to motion sickness. 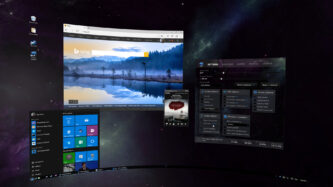 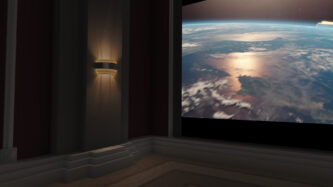 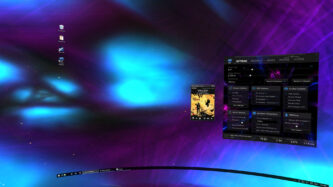 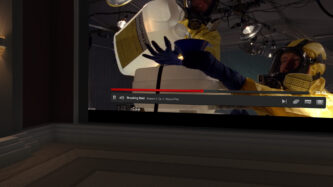