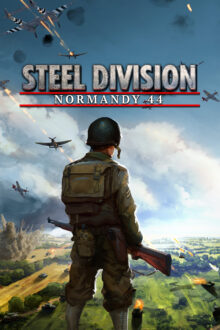 Steel Division: Normandy 44 is a Tactical Real-Time Strategy (RTS) game, developed by Eugen Systems, the creators of titles like Wargame and R.U.S.E. This new game puts players in command of detailed, historically accurate tanks, troops, and vehicles at the height of World War II. Players can measure their tactical skills against several opponents in big multiplayer battles or against enemies in a challenging single-player campaign. Steel Division: Normandy 44 allows players to take control over legendary military divisions from six different countries, such as the American 101st Airborne, the German armored 21st Panzer or the 3rd Canadian Division, during the invasion of Normandy in 1944. As for SD2’s graphic improvements, they are nice, but really only noticeable when you’re in the armory or quite zoomed in on your units in combat, not where you’ll be most of the time while playing. The stylistic differences of the two games mean Normandy’s look still holds up well.

The elephant in the room is that a number of dlc add many of Normandy’s divisions to SD2 with the relevant mechanical and graphical upgrades. However, none of these dlc add any Western Front maps to the game. All of SD2’s maps are Eastern Front maps. If you’re anything like me, you have zero interest in fighting battles with Western Front units in Belarus or Poland. If you’re looking to fight authentic WWII RTS battles, what’s the point? Anyhow, all that means that despite the advent of its now fully-fleshed out sequel, including Western Front divisions, Normandy 44 remains extremely fun and the only real Western Front Steel Division experience. At this point, really all it needs is an expansion to add SD2’s smart orders and a couple good Army General campaigns. Sadly, it appears that Eugen has long abandoned development in favor of SD2, but Normandy 44 is still great as-is. Also, definitely pick up the Back to Hell expansion if you’re interested in some great historical battles and some fun divisions. 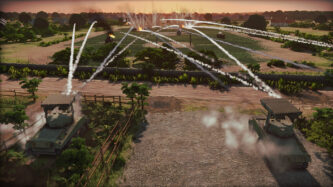 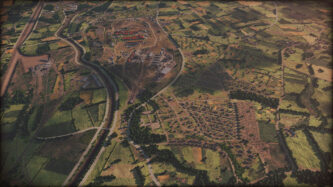 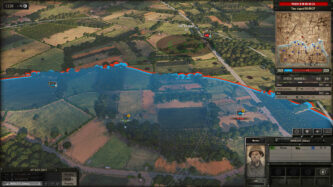 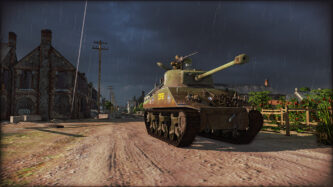