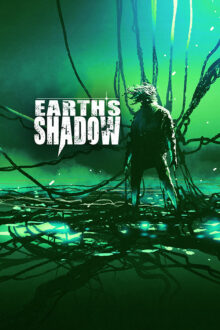 Earth’s Shadow is a third person action Sci-Fi dungeon crawler set in the year 3081 on planet Sumbra; a remote alien planet where legends of valuable relics surround this black world, calling to the greedy and brave explorers seeking a bright future… but end up uncovering an even darker past. Working a dead-end job… Alexi-Ru, a cyborg CSP (cargo ship pilot), tends to fill the void-ness of his boring flight job by day-dreaming of the mysterious stories surrounding planet Sumbra, aka Earth’s Shadow. In the year 3081, the original Earth and it’s galaxy has been dead for centuries, and although a few humans still exist, colonized in far away sectors… Earth’s legacy is not forgotten with some even referring to Sumbra, as the shadow of Earth. Intrigued by Earth’s history, Alexi-Ru often finds himself flying millions of light-clicks off his normal cargo route just to speed by the mysterious planet, hoping to catch a glimpse of something on the alien surface via radar that might force him to slow down or possibly even stop.

Eventually Alexi-Ru’s curiosity is justified when his ship encounters a malfunction one night, while passing by the tiny planet, forcing him to crash-land on the surface he dreamed of so often on previous flights. Alexi-Ru remembers his attention right before the impending crash, focused on an un-jostled book, thrown from a compartment during the violent atmosphere re-entry, titled… “When Day-Dreams Turn To Nightmares” “That doesn’t mean anything,” mumbles Alexi-Ru, trying to re-assure himself as he arms himself with a Tec-9000 semi-automatic and sets forth to explore… Earth’s Shadow. I received this game for free months ago as an early play/test that allowed me to experience it before the updates really started hitting. And having it free…I didn’t have to pay for it on release. Since I wasn’t able to purchase it..I gifted a copy to my stream. I felt it was a good thing to do.

Just know that none of my reviewing during this game or any other is ever purely to make the game look good. It’s all how I feel personally and what I think. This game is what it says it is. It’s a third person looter shooter dungeon crawler. If you don’t like this style, you may not like Earth’s Shadow. If you do, definitely pick it up. It’s $15. That’s a great price given the full game experience and only one person creating it all. That’s facts. In its current state, I wouldn’t say it’s great for replayability….YET. I brought up potential for things like challenges that encourage people to continue playing. Keep giving gamers a reason to return. The voice acting of the different characters was pretty good. I don’t have much to say one that. The visuals were pretty clean. It depends on your PC really. It looked good for me

All while allocating attribute points into different areas of your character for growth. I enjoyed the boss fights. They brought different challenges and experiences to overcome. You won’t be hung up too long. Once a boss kills you I think five times, the boss will be weaker to help you out. Some people may find this bad because they want the challenge. If you’re like me, you don’t fully care heavily on the boss challenges. You just want to experience the story and push through at a good pace. One of my biggest issues I came across was walking into invisible walls near plants/trees/items. I died a few times because of them which was frustrating for sure. I just had it in my mind that if that happens…simply avoid it next time. The developer said he’ll work on those which is always a great sign. Listening to the gamers, You love to see it. 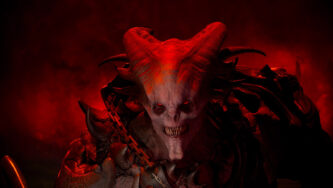 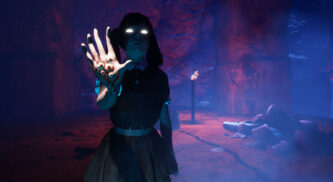 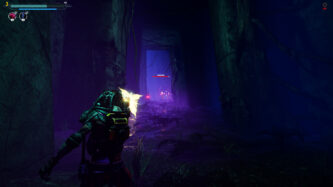 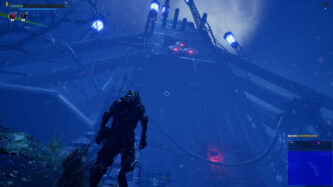