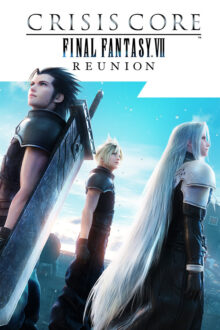 CRISIS CORE –FINAL FANTASY VII– REUNION is the HD remaster version of the smash hit prequel to FINAL FANTASY VII. In addition to all graphics being remastered in HD, fully voiced dialogue and new soundtrack arrangements make for a dynamic new retelling of a beloved classic. CRISIS CORE –FINAL FANTASY VII– REUNION follows the story of Zack Fair, a young warrior admired by the boy destined to save the world, trusted by men renowned as heroes of legend, and loved by the girl who holds the fate of the planet in her hands. The tale of Zack’s dreams and honor—the legacy that connects him to Cloud—is revealed in full in this grand saga that has broken the limits of an HD remaster. First released in Japan with no English release for some time its the only game I played with dictionary and learning Japanese, I just could not wait for North America release of the game. The gameplay. The story. The characters. The twist and lore in this game is absolutely thrilling from the start till the end that kept me day and night back then.

All graphics fully remastered in HD, bringing the game to the latest console generation- Renewed 3D models, including characters and backgrounds, enriching the visual experience Improved battle system providing a vastly smoother gameplay experience  Fully voiced dialogue in both English and Japanese A newly arranged soundtrack from the original composer, Takeharu Ishimoto The Reunion on PC makes me so excited to relive those nostalgia moments and ready to shed my tears once more. And so far it runs and looks great. A graphically pleasing Action-Adventure with a mix set of good things alike from HZD and GOW reboot implemented. One of the best open world map design I’ve experienced, every corner has purpose and collections. Exploration grants you with rewards while having a lovely visual left and right. One minute you’re in the ground looking at a summit of the mountain then a few gameplay later and you’re on top of it.

It has a lots of great mechanics and platforming puzzle. I appreciate the default M/K binding as they immediately clicks once you’d familiarize with it. Also this is not a souls-like in my opinion, as one of the main tag says. There’s nothing really new or revolutionary the game introduce but all I could say is they mastered every formula they’ve put into this. The game got some quirks that made it frustrating sometimes of course. The second jump of the double jump doesn’t cover as much distance as the first one which took some getting used to. It made some parts of the platforming unnecessarily rage-inducing because you’ll just slide off of edges if you didn’t jump high enough. And you can only grab onto specific ledges. 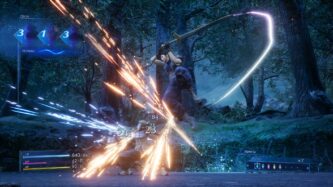 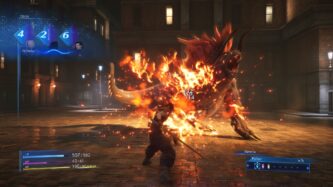 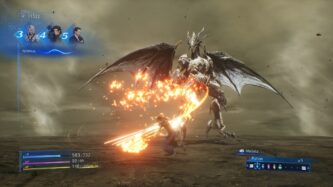 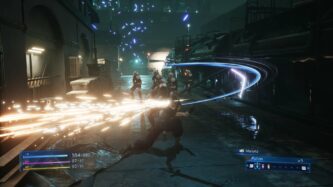