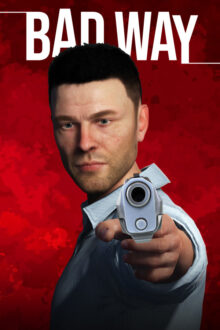 Bad Way is an action, adventure game in the style of TPS. History Professor Michael Wayne lived a quiet life. Unexpectedly, she receives news from her friend Sam. With this news, Michael finds himself in the middle of adventure. He fights the international mafia while searching for the lost treasure. In his adventure, Michael will have to travel from rainforests to hot deserts, from caves to high mountains as he searches for hidden treasure. He will have to solve difficult puzzles. It’s a meta game, in case it wasn’t obvious, where the game knows you’re ‘playing’ a game and makes interesting gameplay challenges through it. The actual ‘game’ sections were kinda boring though – it involves left clicking to jump over obstacles, holding right click to shoot down enemies and sometimes holding left click to glide. There’s nothing more to the game sections and they felt kinda boring to be honest.

The story is pretty neat, and I definitely didn’t get through all of it as there’s hidden story bits behind taking different choices (and you can go back to sections of the game as you like once you’ve finished the game), but I didn’t want to go through the pony games again so I called it quits after 2 hours. It can climb walls, ride ropes, climb ropes, push boxes, swim, drive cars, speedboats, and hot-air balloons. Weaponry: While colliding with the enemy, he can kill the enemy with Pistol, Machine Gun, Knife, Grenade, Bow and his hands. So far I’ve played for about a half hour and it’s pretty good so far. It would be nice to have more then one save slot and be able to carry more ammo. No real intro to give any idea why your being chased and leads to your car crashing which is where the game begins. Graphics are good the controls respond well (keyboard & mouse). Will update after further play. If you like Uncharted and Tomb Raider this is worth a try.

Story plot is ok but I really wish it could be more extensive to shown the great world but instead it’s actually quite small of a world. Difficulty changes from scene to scene for this game in random interval. Sometime you were solving some easy puzzle, and suddenly it turn into a stealth game then suddenly a chase game .. it feels random.Some of the part is quite difficult with enemies that can one hit kill you or sometime you won’t see any real danger for 10 minutes straight in game play. Overall it was still enjoyable enough. A guide is needed for a lot of the achivement since there is really no story involved achivements. There are some secret ones at the beginning of the game that can easily be missed or a whole bunch of collection achivement that you get as you proceed on the story. 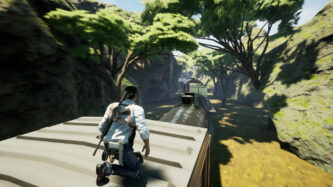 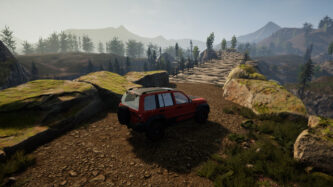 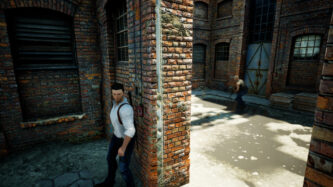